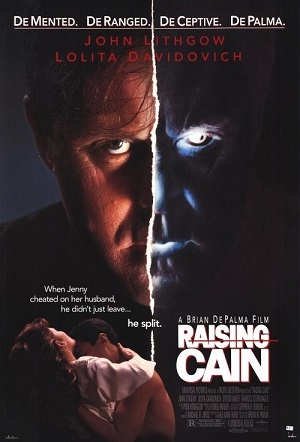 The film follows Carter, who was once part of his father's cruel research, which left him with several split personalities. Now as a husband and father himself, he is drawn by his other personalities to restart these experiments.