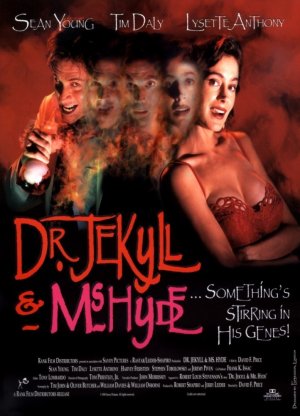 Dr. Jekyll and Ms. Hyde is a 1995 British-American comedy movie inspired by Robert Stevenson's horror story, with the twist of a power-hungry female alter-ego, instead of just an evil side. The film stars Tim Daly as Jekyll and Sean Young as Hyde.