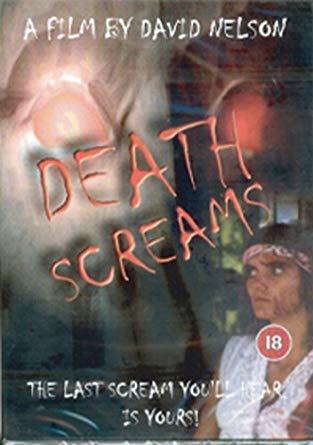 A Slasher Movie from 1982, also known as House of Death.

Small-town drama is punctuated by a killer with a machete, who attacks anyone who dares to be promiscuous.