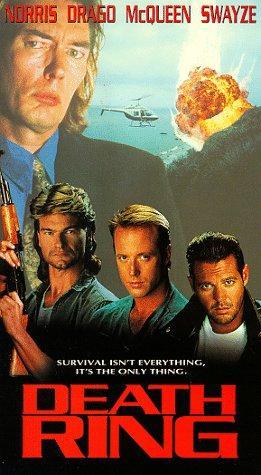 Ex-Green Beret Matt Collins is kidnapped along with his fiancée, Lauren Sadler, by crazed hunter extraordinaire Danton Vachs. Every year he holds a contest where people can purchase the right to hunt down and kill a human being. This time, Collins is to be the hunted. Vachs uses Lauren as motivation for Collins to really fight to survive and thus provide the buyers with a truly exceptional hunt. Collins is turned loose on an uncharted island and four killers set out to find and kill him.