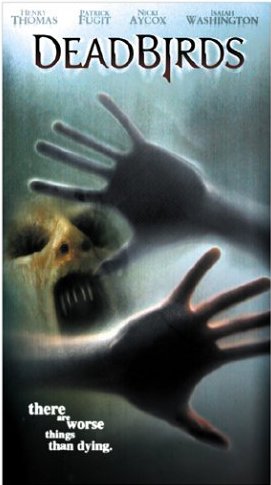 It’s 1863, in Fairhope, Alabama. A gang of robbers massacre a band of Confederate soldiers and bankers, stealing the soldiers’ gold and fleeing for an old farmhouse, belonging to an old acquaintance of one of the robbers. When they arrive, they are attacked by a skinless creature. Inside the house, they start to turn against each other as an otherworldly force makes itself known.