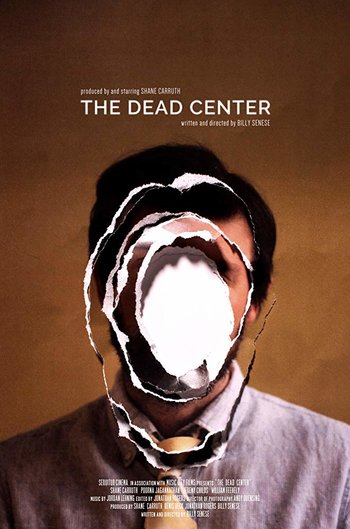 The Dead Center is a horror movie written and directed by Billy Senese. Daniel Forrester (Shane Carruth, of Primer and Upstream Color) is a troubled psychiatrist who handles the case of an unusual patient brought into the emergency psych ward. Initially in a catatonic state, this John Doe can't remember his name, family, or how he even got to the hospital. As Dr. Forrester uses his medical expertise to unravel the mystery, he realizes there's something far more dangerous and evil involved.

The film had simultaneous limited theater and streaming releases on October 11, 2019. The trailer can be found here.

I am the mouth of death. None are beyond my reach.