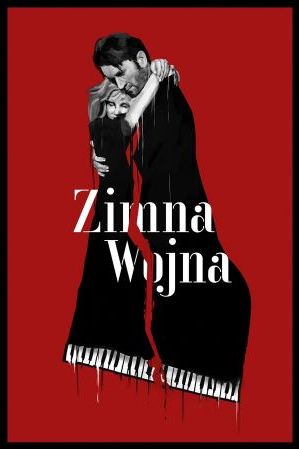 Zula (Kulig), a singer, and Wiktor (Kot), a pianist and a composer, fall in love in post-war Poland. Wiktor decides to defect and flees to France, but Zula prefers staying in Poland.