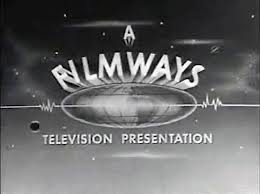 "This has been a Filmways presentation* , dahling."
Advertisement:

Filmways was a television and film production company incorporated in 1958. They were best known for producing many of the CBS rural comedies of the 1960s.

Television productions made by Filmways include:

Films produced by Filmways Pictures include: