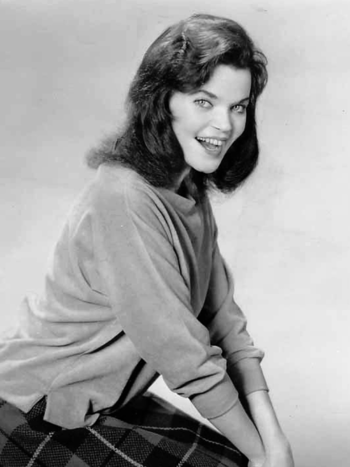 Vera Eileen Regina Brennan (September 3, 1932 – July 28, 2013) was an American actress. She made her feature film debut in Divorce American Style and earned a BAFTA nomination for her performance in The Last Picture Show. Her other films included The Sting, Murder by Death, The Cheap Detective, Private Benjamin, Clue and Jeepers Creepers. She also had a brief run as a performer on Rowan and Martin's Laugh-In.