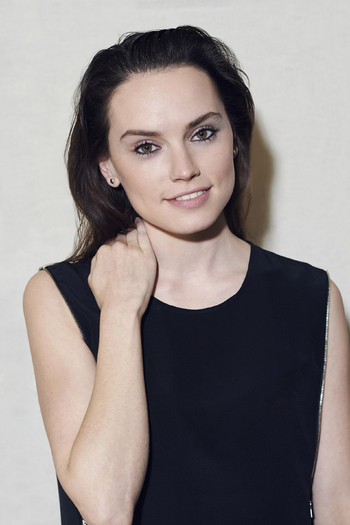 She played small roles in short films and TV series until she became a star practically overnight as Rey, an orphan Force-sensitive scavenger and the central protagonist of the Star Wars sequel trilogy, which debuted with The Force Awakens in December 2015.

She is the grandniece of playwright and actor Arnold Ridley, who played Private Godfrey in Dad's Army.