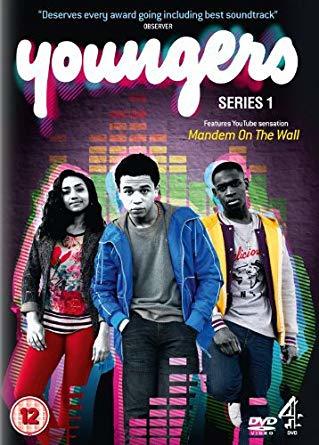 Youngers (2013-2014) is a Channel 4 dramedy series about a group of South East London teenagers who want to become the next big thing in Rap. It follows Yemi, Jay and Davina as they try to start a successful rap career. They start a rap group called the Youngers.