Tropes that apply to all of the members of Deagle Nation 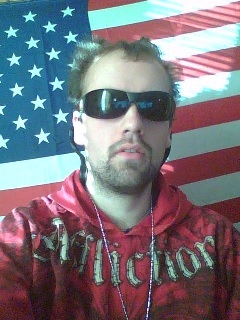 "Press 1!"
Played by: Jan Rankowski
The ill-tempered manchild protagonist of the saga of Deagle Nation. A self-proclaimed marine and tactical badass, Jace is an unemployed twenty-something with a tenuous grasp on reality and an obsession with displays of military valor. 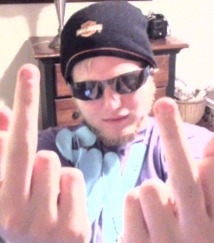 "Fuk Obeme #Prankd"
Played by: Robert (last name unknown)
A former friend and bitter enemy of Jace. Tyce is a barely literate, racist oaf that has grievously damaged his mental state through extensive drug use. His role as a lieutenant in the ranks of Deagle Nation and as a villainous foe of the group has shifted many times in the past. Of note, he also speaks rather highly of skeletons. 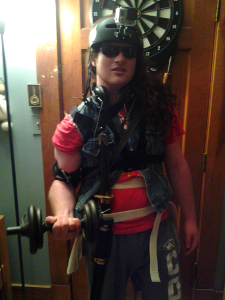 Wat Up Bitchez, Haaaahh!
Played by: Anonymous
A friend of Jace and the last remaining member of Deagle Nation during operation Wu-Pocalypse. Eli is a docile but very unintelligent stoner who is obsessed with Runescape and getting laid. 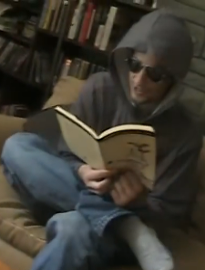 The vegan weed dealer himself.
Jace, Tyce, and Eli's weed dealer and friend. Shows up several times, most notably to give Jace a tarot card reading using Apples to Apples cards.