Awesome / Harry Potter and the Order of the Phoenix 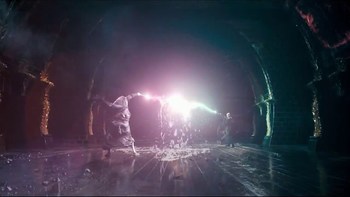