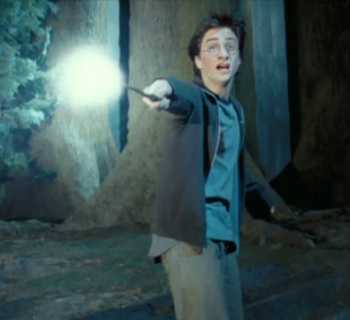 note Admit it, you said it in your head, didn't you? Good.
"Stuff like that always sounds cooler than it really was. I've been trying to tell you that for years."
—Harry
Advertisement:

Warning, here be spoilers. And lists that get steadily longer and more awesome with every book.