Awesome / Harry Potter and the Prisoner of Azkaban 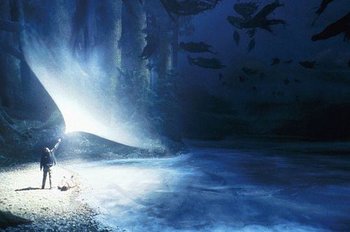 EXPECTO PATRONUM!!note And this is nothing compared to his second successful attempt.