Funny / Harry Potter and the Prisoner of Azkaban 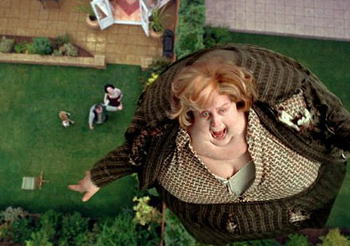 Aunt Marge had too much gas...