Nightmare Fuel / Harry Potter and the Prisoner of Azkaban 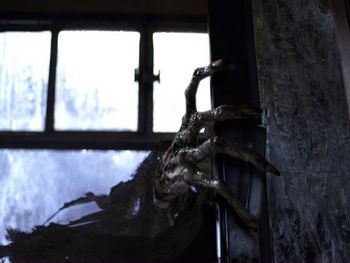 You don't want to know what's behind that door.
"I think... something's coming aboard."
— Ronald Weasley
Advertisement: