Heartwarming / Harry Potter and the Order of the Phoenix 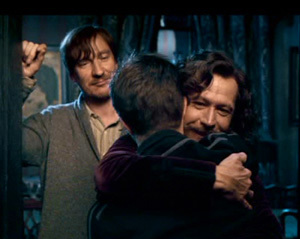 Advertisement:
open/close all folders
From the Book
From the Film