TV Tropes may ruin your life but at least they're honest about it. 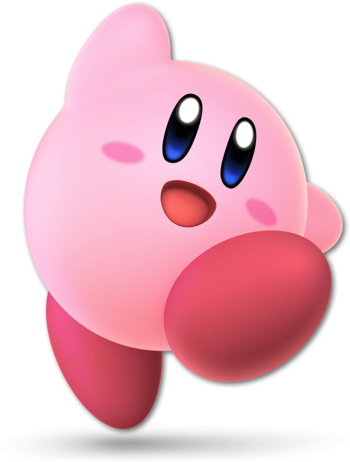 Hello there. The name's BackSet1 or just BackSet (My preferred pronouns are He/Him though They/Them works too). I request that whenever you write my name you exclusively write it as a WikiWord.

I enjoy creative writing and video games. I especially like Kirby, as you may be able to tell.

Currently, I am the official Document Keeper for a Show that Doesn't Exist.

Tropes that Apply to me

I am also a proud researcher and contributor to The Pokédex - Extended Fanon Edition and have written several articles.