Tabletop Games engine published by Atomic Sock Monkey Press. Instead of having a set list of attributes, players can choose any trait they can describe in a few words (subject to Game Master approval), and then assign a rank to it from Poor [-2] to Master [+6]. The rank acts as a modifier to any die rolls related to that trait, and players are encouraged to justify using their traits in as many situations as possible. Damage (physical, social and otherwise) takes the form of reductions in trait ranks.
Advertisement:

Products in the PDQ line include:

Other publishers have licensed the PDQ rules for their own products, including Aethereal Forge (the second edition of Ninja Burger, Vox), Atomic Overmind Press (Adventures Into Darkness for T&J) and Silver Branch Games (Questers of the Middle Realms, Legends Walk for T&J, Jaws of the Six Serpents). Modiphius Entertainment released a version of their Achtung! Cthulhu setting for the Zero Point Campaign.

Not to be confused with P.D.Q. Bach, or the 1960s Heatter-Quigley Game Show PDQ (hosted by Dennis James; it was later reworked into the 1973-74 NBC game Baffle). 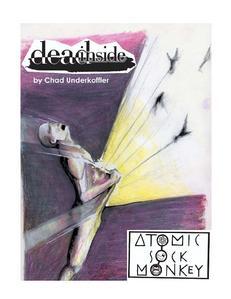 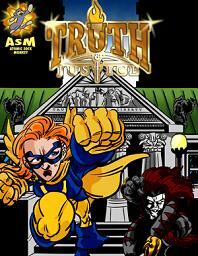 Advertisement:
Swashbucklers of the 7 Skies 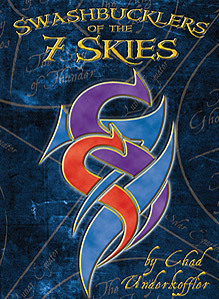 Alternative Title(s): Dead Inside, Truth And Justice, Swashbucklers Of The Seven Skies