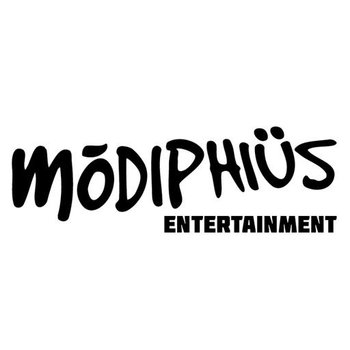 Modiphius Entertainment is a game publisher founded by Creator Couple Chris and Rita Birch in 2012 to publish Achtung! Cthulhu.
Advertisement:

They have developed their own in-house Universal System for RPGs called 2d20 that is built around a core mechanic of rolling under the total of Attribute + Skill on two d20s.

Games published by Modiphius include: