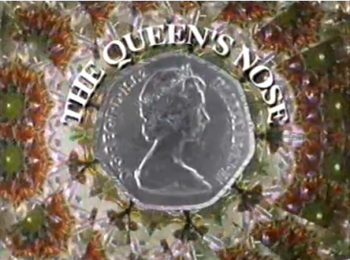 An adaptation of a book by Dick King-Smith, the first few series focused on Harmony Parker, a girl who inherited a magical 50p coin from her Uncle Ginger, before he went travelling.