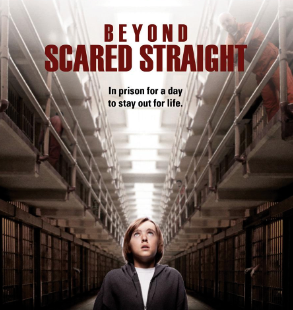 Beyond Scared Straight was an A&E reality show that followed state-sponsored programs that sent at-risk teens into prison to get a glimpse of what their lives would be like if they continued down the paths they were on. The series, which aired from 2011 to 2015, was based off the famous 1978 documentary, Scared Straight!