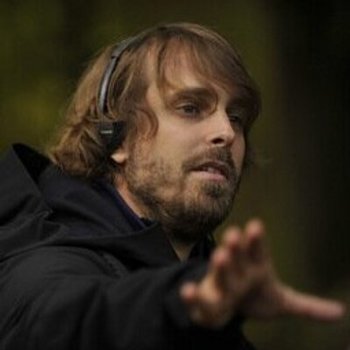 Alexandre Jouan-Arcady, better known as Alexandre Aja (born 7 August 1978) is a French film director and is one of the most notable modern horror auters.
Advertisement:

Aja rose to international stardom for his 2003 horror film High Tension, and has since been carving quite a genre career for himself in America with high-profile and high-budget horror remakes.

He Has Written and/or directed:

Tropes That Apply to His Works