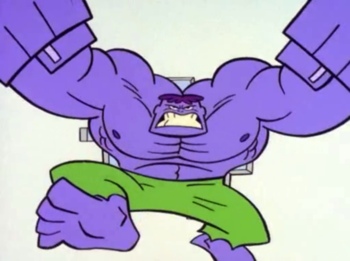 Incredible Hulk is a fan favorite comic book by Marvel that has been referenced in other media.