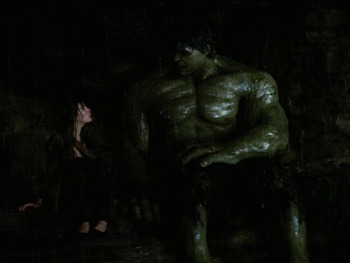 Sometimes, the Hulk is never alone to face his problems.