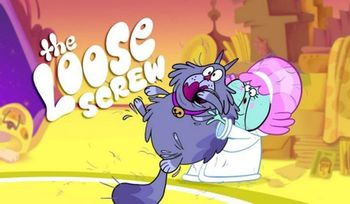 Wander and Sylvia get stuck between stopping a planetary invasion and helping an elderly lady fix her broken-down ship.

Tropes appearing in The Loose Screw: 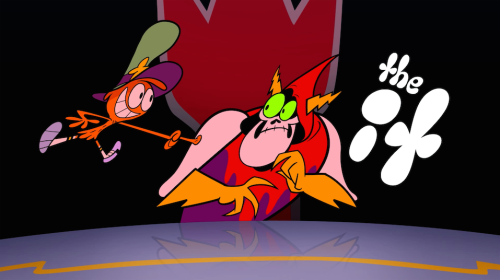 Lord Hater tries to work his way to the top of the villain leader board by ignoring Wander's game of interplanetary tag.

Tropes appearing in The It: