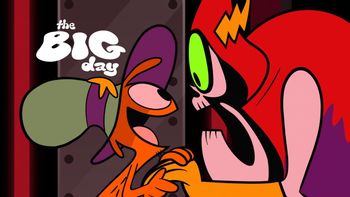 While attempting to destroy a planet to top Lord Dominator, Lord Hater finally captures Wander and Sylvia. But before he can destroy them, Wander suggests that he kill them in a big way and not just for a quickie. Wander then tries to help Lord Hater plan their destruction in order to make it a perfect day, but little does he know, Peepers wants him to stay on task.

Tropes appearing in "The Big Day": 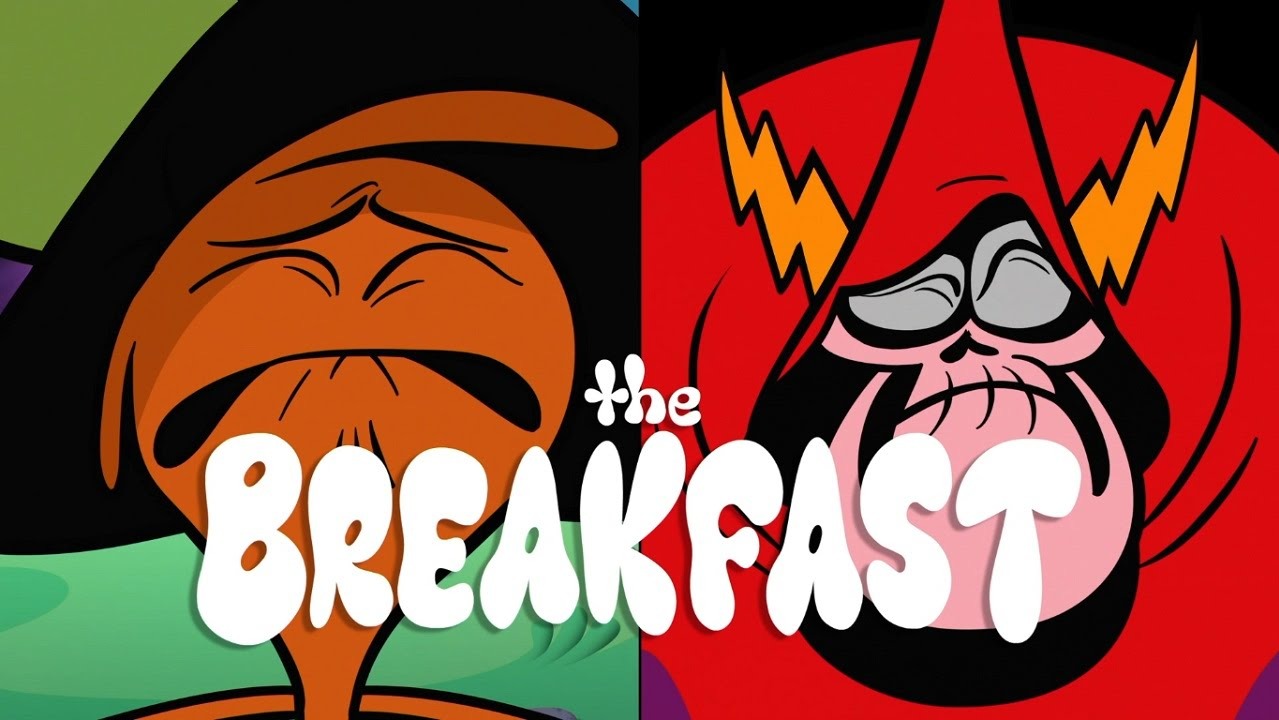 In this special simultaneous episode, Wander and Lord Hater go through their opposite daily lives as they struggle to make breakfast in different ways.

Tropes appearing in The Breakfast: