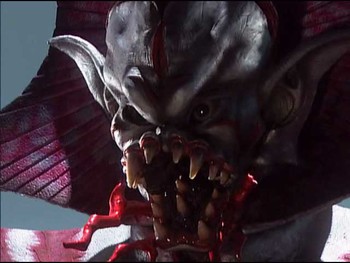 The special effects in the Ultra Series sure put an unsettling feeling on the audience.
The Ultra Series originally started off with the Sci-Fi Horror series Ultra Q, but just because it's moved on to superheroes doesn't mean it's no longer capable of being terrifying for both kids and adults alike.