For a fairy tale take on Ultraman, this show can get very dark quickly... 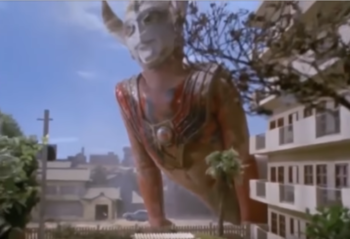