Despite its picturesque, peaceful facade, the town of Twin Peaks is a truly scary place indeed.

Original run (Seasons 1 and 2, and FWWM) 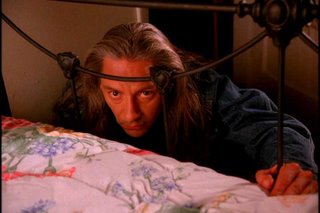 His name stands for "Beware of BOB", by the way.
The Return 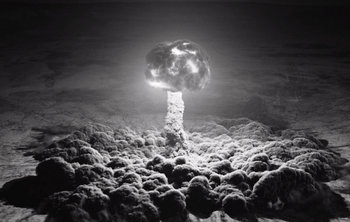