Original run (Seasons 1 and 2, and FWWM) 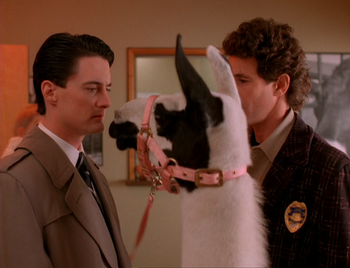 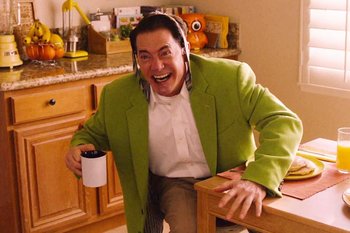