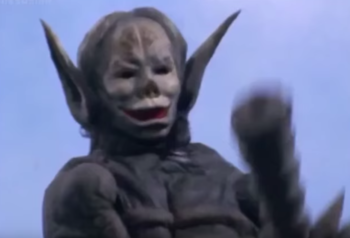 AAAAAH! Turn it off! TURN IT OFF!