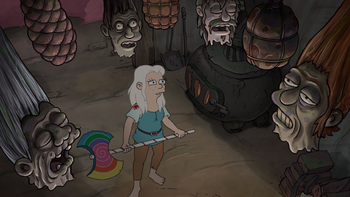 To Thine Own Elf Be True
Dreamland Falls