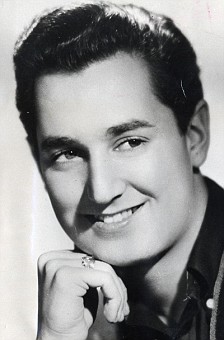 Neil Sedaka (born March 13, 1939) is a singer/songwriter active from 1957. He mostly writes his own songs and frequently collaborates with lyricists Howard Greenfield and Phil Cody.

He has written many well-known songs including "Stupid Cupid

" (sung by Connie Francis), "Is This the Way to Amarillo

" (sung by Tony Christie), "Love Will Keep Us Together" by Captain & Tennille, and "Oh! Carol

" and "Breaking Up is Hard to Do