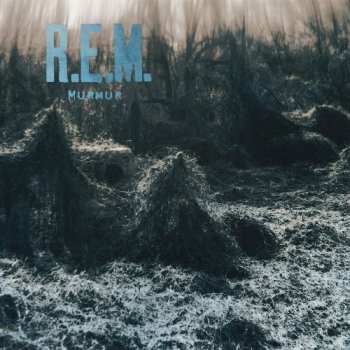 Murmur, released in 1983, is the debut album from R.E.M., a foursome based in Athens, Georgia, following their 1982 EP Chronic Town. The band's label, indie label I.R.S. Records, had initially wanted a more typically New Wave Music record and set them up with producer Stephen Hague, later known for producing Pet Shop Boys, Erasure and New Order. The sessions with Hague turned out to be a nightmare, with him verbally abusing the band, demanding an incessant number of takes for "Catapult", and adding Echoing Acoustics and synthesizer flourishes (an apparent attempt to get the song to sound like Joy Division) that went against the band's ethos.

Understandably displeased with this environment, R.E.M. held out for the right to record with Mitch Easter and Don Dixon, two Southern musicians they knew and respected; Easter had already produced the band's earlier debut single "Radio Free Europe" from 1981 as well as Chronic Town, and the good working relationship they had with him led the band to heavily prefer Easter over Hague.

Upon release, Murmur was a considerable commercial success for a band as green as R.E.M., peaking at No. 36 on the Billboard 100 and being certified gold by the RIAA (indicating sales of at least 500,000 copies) in 1991. While it didn't exactly make the Georgia quartet into mainstream superstars, it definitely put them on the map.

Murmur produced two singles: "Radio Free Europe" (a re-recording of their 1981 debut) and "Talk About the Passion"; the latter was only released in Europe. It would eventually be released stateside in 1988, as the only single from the Eponymous compilation album.