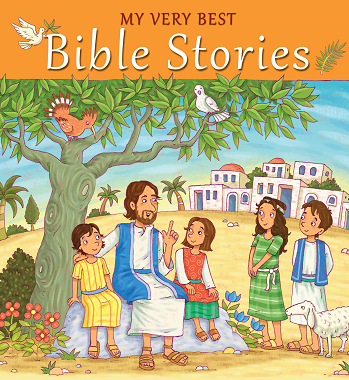 Just wait until he gets to the part about what happens to him in the Four Gospels...
Violet: What are you reading?
Charlie Brown: This is an adaptation of Sherlock Holmes.
Violet: An adaptation?
Charlie Brown: Yes, it's been adapted for children... It's not unlike drinking diluted root beer!
— Peanuts
Advertisement:

A piece of literature is abridged in content and length so that it is suitable for kids. Interestingly, this is often not objectionable material such as violence, but more things like excess description, sappy romance, or long monologues, as these things are considered less likely to be palatable to a child's attention span. Usually the essential part of the story structure is still maintained. Note that this doesn't necessarily exonerate them - Ray Bradbury ranted extensively in the coda of Fahrenheit 451 about how abridging great works of literature was just as bad as burning them.

When done in book form this will commonly feature illustrations added in, though this most definitely does not make them Comic Books. This is also, oddly enough, done to books that were already aimed at younger readers in the first place, such as Alice in Wonderland.

The "abridged" nature can also vary widely depending on whether the tone or the length itself is what's being trimmed. The Reader's Digest Condensed Version of Saki's "The Open Window", for example, only cut the last line. You can probably guess why.

Compare with Bowdlerized, which is abridged for possibly offensive material. See also Disneyfication and Adaptations for Child Performers. Not to be confused with The Abridged Series.