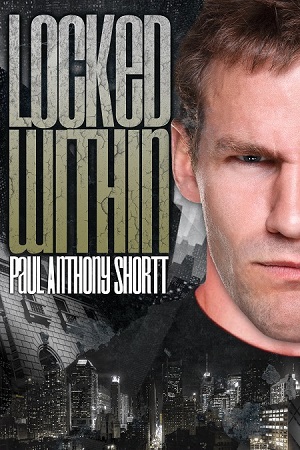 "He must remember the warrior he was, to become the hero he was born to be. His name is Nathan Shepherd, and he remembers."
— Locked Within
Advertisement:

Paul Anthony Shortt's urban fantasy trilogy, telling the story of Nathan Shepherd, a man who has been reincarnated throughout history, always drawn into conflict with supernatural forces. His journey brings him up against Dorian, the ruler of the supernatural society of New York, and Athamar, an enemy who has hunted Nathan throughout countless lifetimes.

There are also two short stories:

The Memory Wars provides examples of the following tropes: