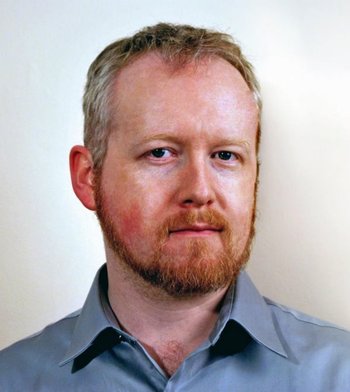 Paul Anthony Shortt is the author of The Memory Wars, and Lady Raven.

A child at heart who turned to writing and roleplaying games when there simply weren't enough action figures to play out the stories he wanted, Paul has been writing all his life.

He believes in magic and monsters. In ghosts and fairies. The creatures that lurk under the bed and inside the closet. The things that live in the dark, and the heroes who stand against them. Above all, he believes that stories have the power to change the world, and the most important stories are the ones which show that monsters can be beaten.

He lives in Ireland with his wife Jen and their dogs, Pepper and Jasper.

Their first child, Conor William Henry Shortt, was born on July 11th, 2011. He passed away three days later, but brought love and joy into their lives and those of their friends. The following year, Jen gave birth to twins, Amy and Erica. Their fourth child, Olivia, was born in January, 2014.