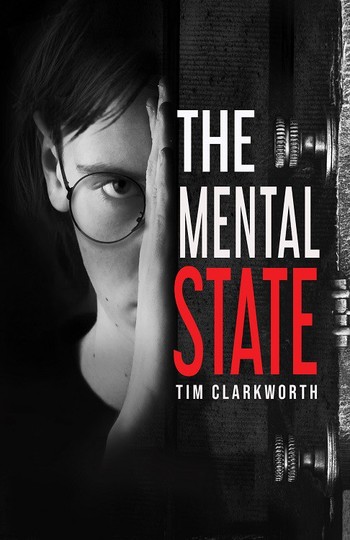 The Mental State is a Psychological Thriller novel written by Tim Clarkworth.

Zachary ‘Zack’ State, a clever, mild-mannered and kind-hearted young man, is forced to watch as the love of his life is brutally raped. Driven to madness by this traumatic experience; he soon finds himself in prison on the charge of killing and disfiguring those responsible. Now facing off against a cold and uncaring commissioner, a sadistic prison guard and an entire society of ruthless criminals; this budding young sociopath must learn to use his newfound heartlessness quickly in order to survive in this dangerous and unforgiving place.