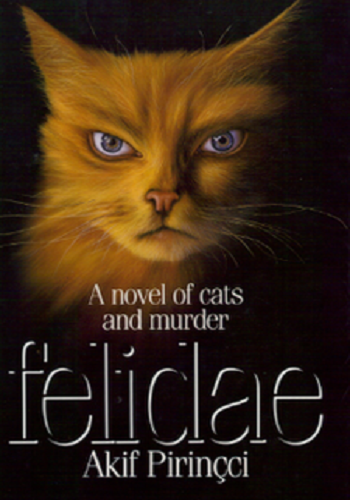 A novel of cats and murder.
Advertisement:

Felidae is a 1989 crime fiction novel by the German-Turkish writer Akif Pirinçci. Francis is a cat who has moved with his owner to a city in Germany. There, he comes across a mystery involving the murders of several neighborhood cats.

In 1994, the first book was infamously adapted into a German animated film named Felidae. It's gained a notoriety because violent xenofiction novels are seldom adaptated into film (never mind animated film).