Literature / Eye of the Wolf 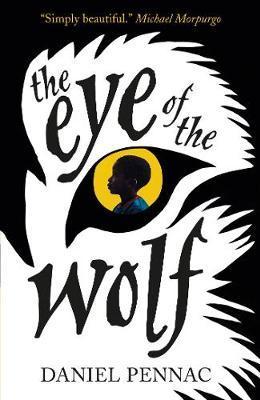 It's been ten years since Blue Wolf lost his eye and pack in an accident, and was shipped off to various zoos. Since then, he's had as little to do with the humans as possible, mostly ignoring them. That's all very well until Africa, an african boy, comes and stands outside his pen, watching for several days. Eventually, Blue Wolf gets fed up, and starts staring back at Africa. The two then share the stories of how they came to be there.

Originally written in French (under the name of 'L'Œil du Loup') by the French author Daniel Pennac, but later got translated into English, and won the 'Marsh Award for Children's Literature in Translation'. It's pretty short and can be finished in a couple of hours.