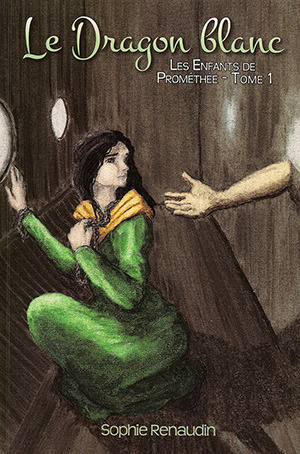 Society in the New Cities relies heavily on the Pillars, people who were blessed at birth by Prometheus with psychic or Elemental Powers. These people are highly respected and each of them is assigned a job befitting of their power. However, on some occasions, Pillars give birth to a powerless child. Such children, commonly called White People, always have white hair and eyes, never live old, and are rumored to be cursed. Dimitri, a White person, can only rely on his sister Olympe to keep his job as a gardener at the Pillars' Academy, where Olympe teaches Telepathy.

One day, their city is struck by an unprecedented disaster, and it quickly becomes apparent that the Federation has a lot to hide about the Pillars. When Olympe's Childhood Friend Eric disappears, the two siblings go on their separate ways to investigate.