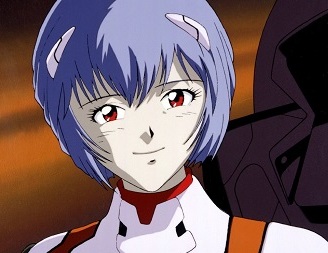 Character Development and a heartwarming moment all in one image.
Misato: The only person who can sympathize with and understand you is you.
Rei: So be good to yourself.
—Episode 26
Advertisement:

Being an anime series with unstable characters, and mind screwing imagery/plots, it's often hard to believe that Neon Genesis Evangelion has moments like these.

open/close all folders
Anime
The End of Evangelion
Other Evangelion media
Advertisement:
Manga