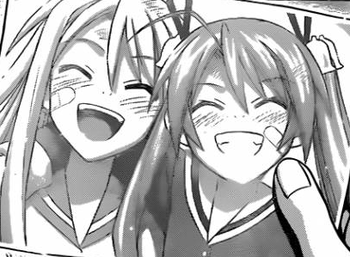 Thank you, for all the smiles day by day...
Advertisement: