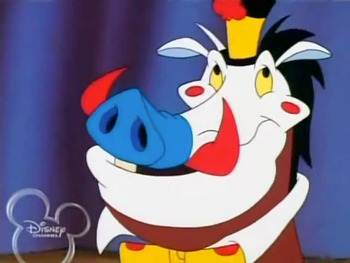 The Lion King's Timon & Pumbaa is one of the Disney media that is commonly noted for its humor. After all the dramatic and tearjerking moments in the original film, this series gives us some relief of delivering more moments of hilarity.