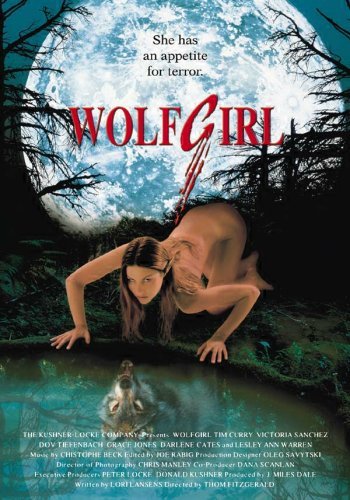 Tara is a part of a traveling freak-show run by carnie Harley Dune (played by none-other than Tim Curry). Attractions of the freak show include a bearded lady, a strong-man, Athena the fattest woman on earth, several little-people, and gender-bender Christoph/Christine (Grace Jones). Upon the side-show arriving in a new town, Tara encounters a gang of bullies and a nerdy-boy by the name of Ryan who offers her a potential cure for hair removal in the form of an intravenous shot. Keyword being potential since the shots are in the trial stage. Beauty may be only skin deep, but shots aren't and they certainly can cause side-effects...