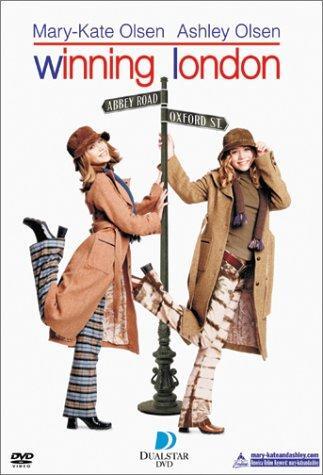 A 2001 Direct to Video comedy directed by Craig Shapiro that has two sisters (Mary-Kate and Ashley Olsen) going to London for the international Model UN competition and have adventures in the city.