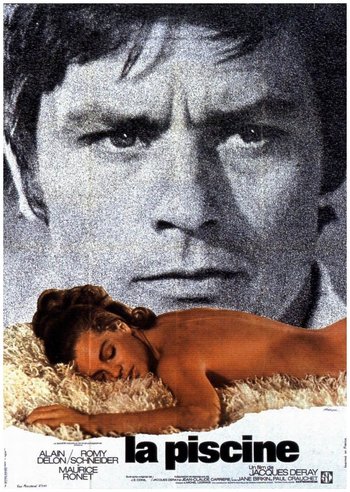 A loose Remake named A Bigger Splash, directed by Luca Guadagnino and intended as the middle installment of his Desire Thematic Trilogy, was released in 2015. It starred Ralph Fiennes, Tilda Swinton, Matthias Schoenaerts, and Dakota Johnson.

It should not be confused with Swimming Pool, a 2003 French thriller directed by François Ozon.