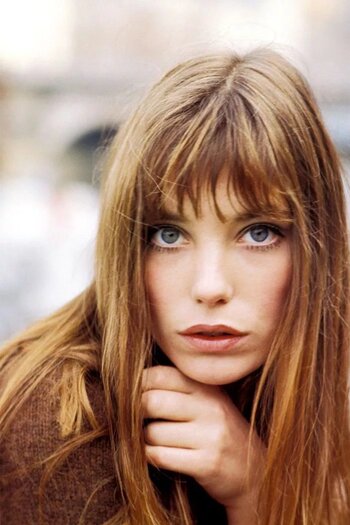 She is most famous for her decade-long musical and romantic partnership with Serge Gainsbourg, being his most famous muse. In 1969 they released what is perhaps their most famous duet, "Je t'aime... moi non plus" ("I love you ... me neither"), which Gainsbourg originally had written for Brigitte Bardot. The song caused a scandal for its sexual explicitness, and was banned in some countries. Birkin has also had a long acting career in British and French cinema, and was something of a sex symbol in the 1960s and '70s. In 2007 she made her feature film directing debut with Boxes (and starred in it).

Actress Lucy Gordon portrayed her in the 2010 biopic Gainsbourg (Vie Héroïque). Charlotte Gainsbourg released a documentary about her mother in 2021, Jane by Charlotte.